Have you tried red wine from Austria before? If I say that I’m not counting anything that was served hot as part of the après-ski, then I’m guessing there are few of you with your metaphorical hands up.

Austria is predominantly a white wine country, with white varieties accounting for around two thirds of total production; but the tide is turning towards red. In 1999 just over a quarter of production was red; ten years later it was over a third – and there’s no reason to think that this trend will not have continued.

Austria’s wine lands are crowded into the relatively flat (or at least not mountainous) eastern end of the country, around the capital, Vienna. While there’s no denying that winters in Austria are cold, the continental climate here also means that summers can be surprisingly warm – hence the ability to ripen red grapes.

The most popular red varieties are Zweigelt and Blaufränkisch, but UK consumers might feel more comfortable opting for Pinot Noir, which, while still a niche wine in Austria, is also gaining ground – and international recognition.

These are not the easiest wines to find here – yet – but here are some to look out for:

Wieninger “Grand Select” Pinot Noir 2011 – Noel Young Wines have the 2006 for £21.89
Beguiling combination of oak and delicately perfumed fruit that has enough grip for food.

And if you’d like to explore Austrian wines in more depth, head to speicalists Alpine Wines (alpinewines.co.uk).
at 10:15 No comments:

Beyond bubbles: the essence of Champagne

Sparkling wines are on the crest of a wave in the UK. In a shrinking market for wine consumption overall here between 2009 and 2013, sparkling wines have been the only growth category; and they are forecast to continue the positive trend in future.

Prosecco has been the fizz making all the noise in recent years, but, perhaps surprisingly, in tough economic times, Champagne has managed to hold its ground against its rivals, and the UK remains its number one export market.

Sparkling wine can be made anywhere in the world, in a variety of ways. Just what is it about Champagne in particular that keeps us so loyal and fascinated? 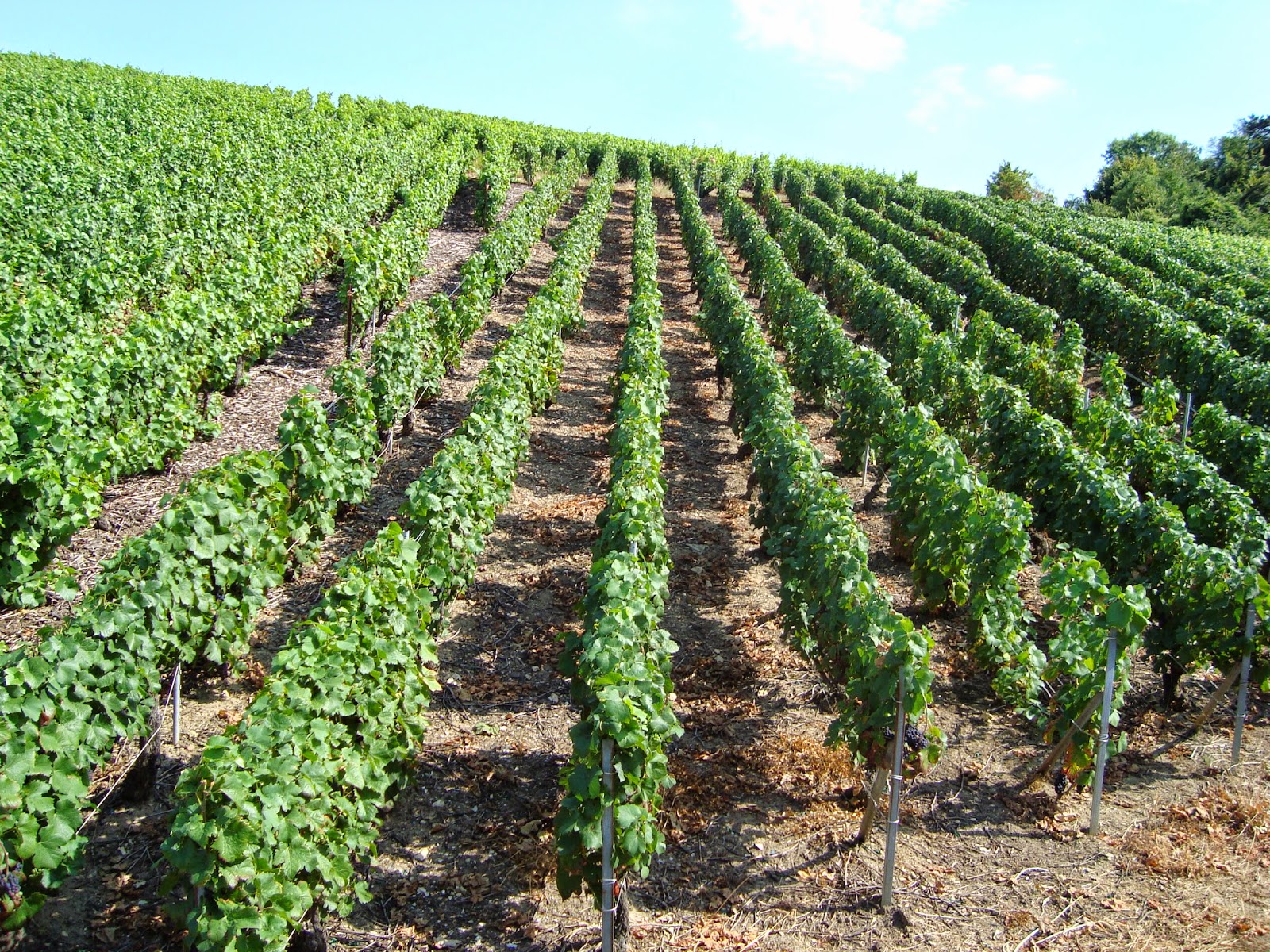 First of all is the location of Champagne, the furthest north of France’s quality winemaking regions. The climate here is most definitely marginal for wine production – a potential disadvantage which has been turned into a virtue, as barely ripe, high acid and fairly neutral wines make perfect raw material for turning into high quality sparkling wine. 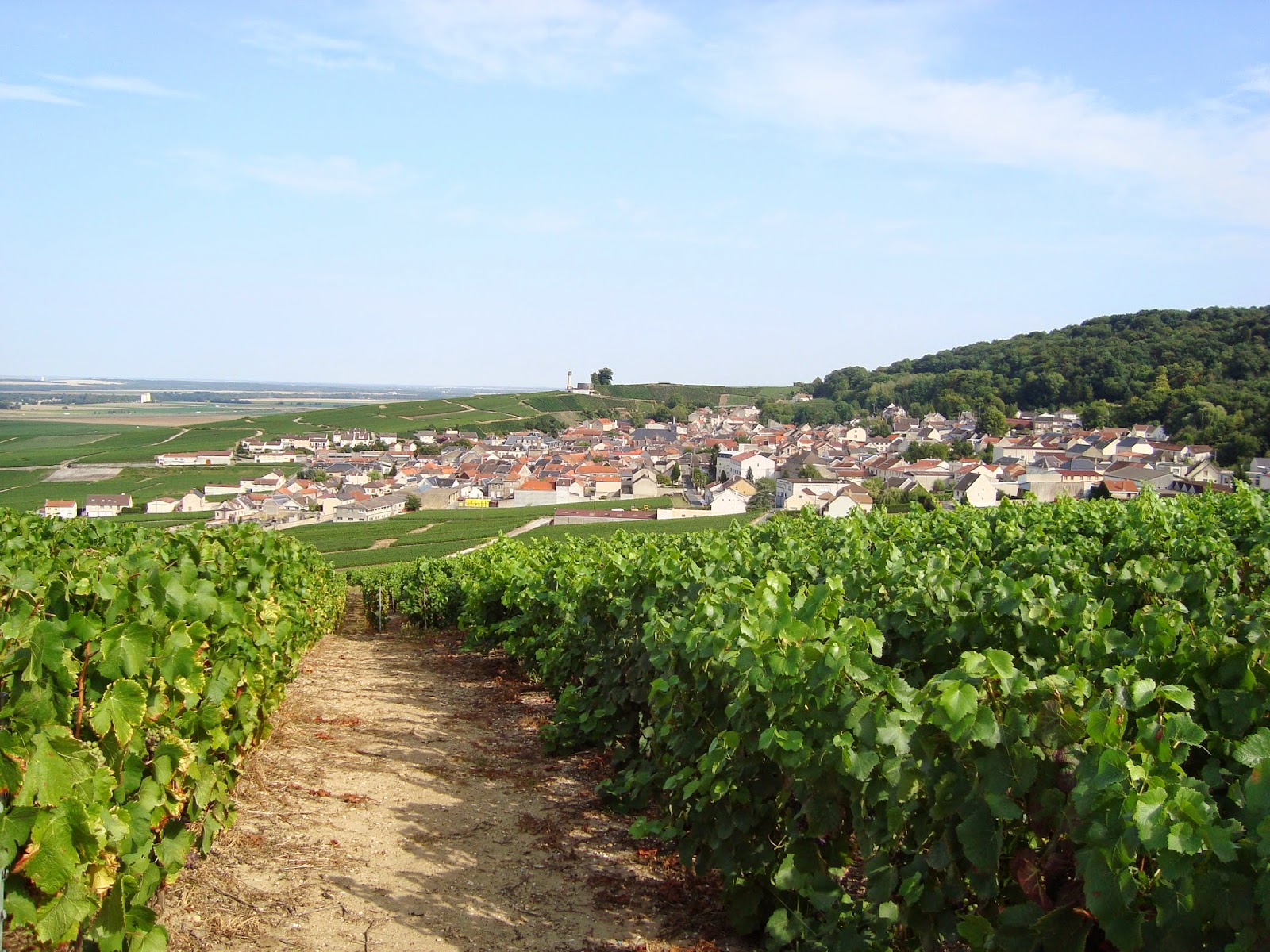 The chalk bedrock of Champagne also plays a key role. Chalk makes for poor soils - often an environment in which vines give the best quality grapes; chalk won’t hold onto too much moisture in this rather rainy part of France – vines hate having wet feet; yet it does provide nicely regulated access to moisture to help prevent vine stress in times of drought. Finally, chalk makes for easily dug, ideally humid underground cellars – the perfect dark and cool environment in which wines can evolve and mature slowly. 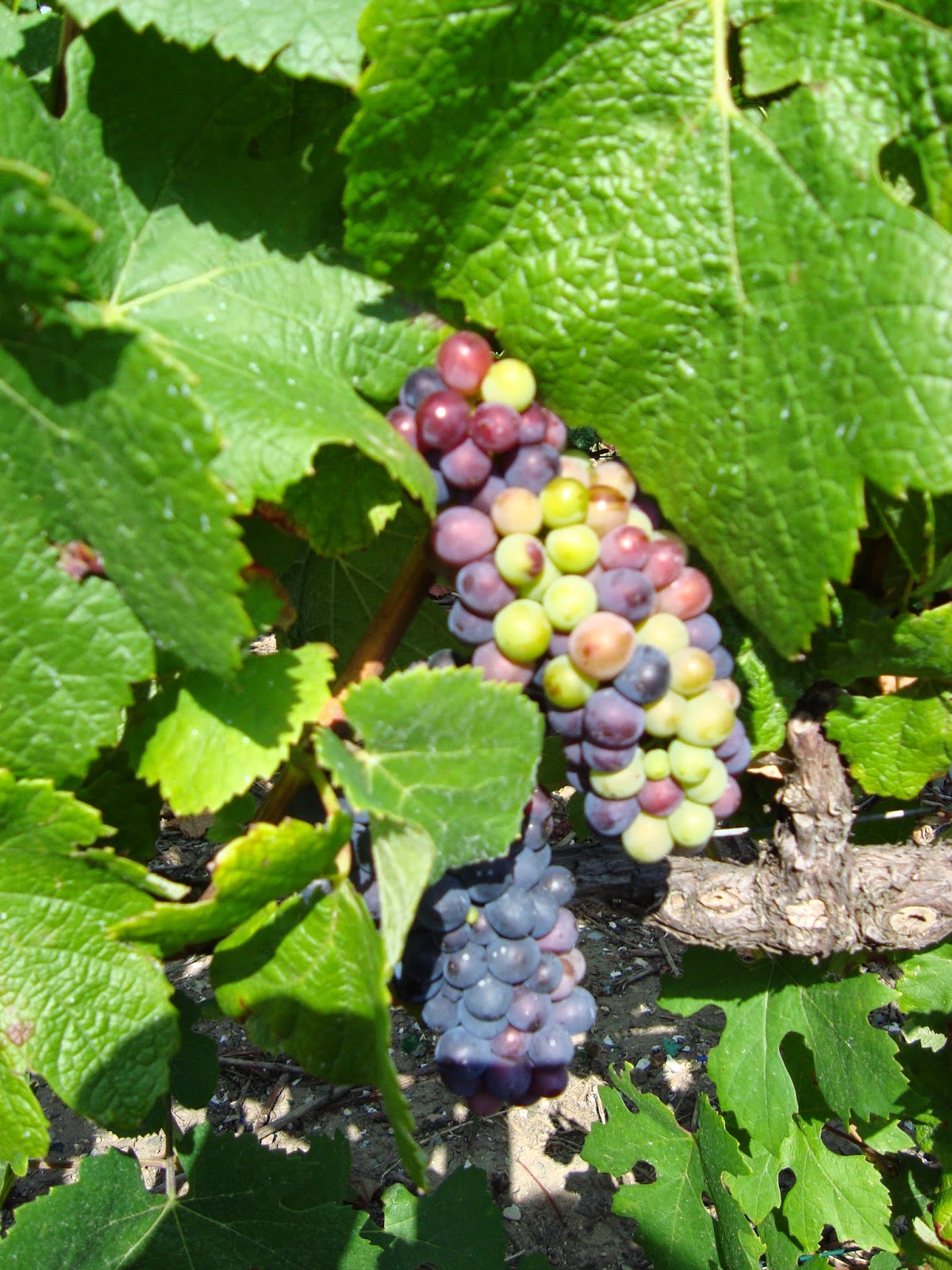 Most Champagne is made from a blend of three grape varieties, two of them black-skinned: Pinot Noir, which gives power, structure and longevity; and Pinot Meunier, an earlier-ripening variety which gives expressive fruitiness, especially early in a Champagne’s life. They are joined by the white variety Chardonnay, which provides elegance and finesse. Together they complement each other to make a harmonious whole.

The Champagne region also has a particular structure in terms of the people who make it. Most vines are owned by one of the more than 15,000 individual growers across the region – but we rarely see their names on the bottles, as most sell their grapes to one of the “grandes marques”, the Champagne household names. 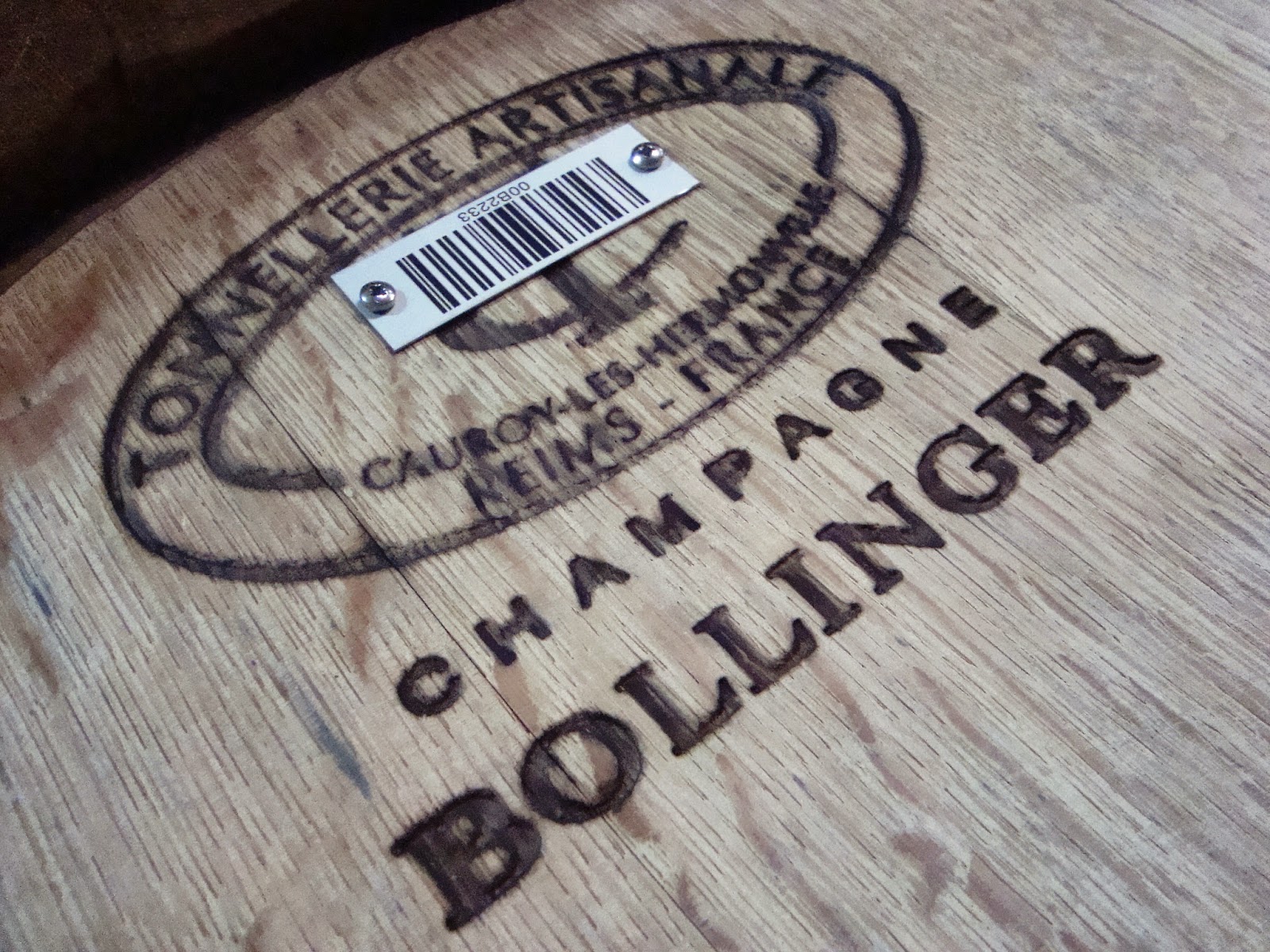 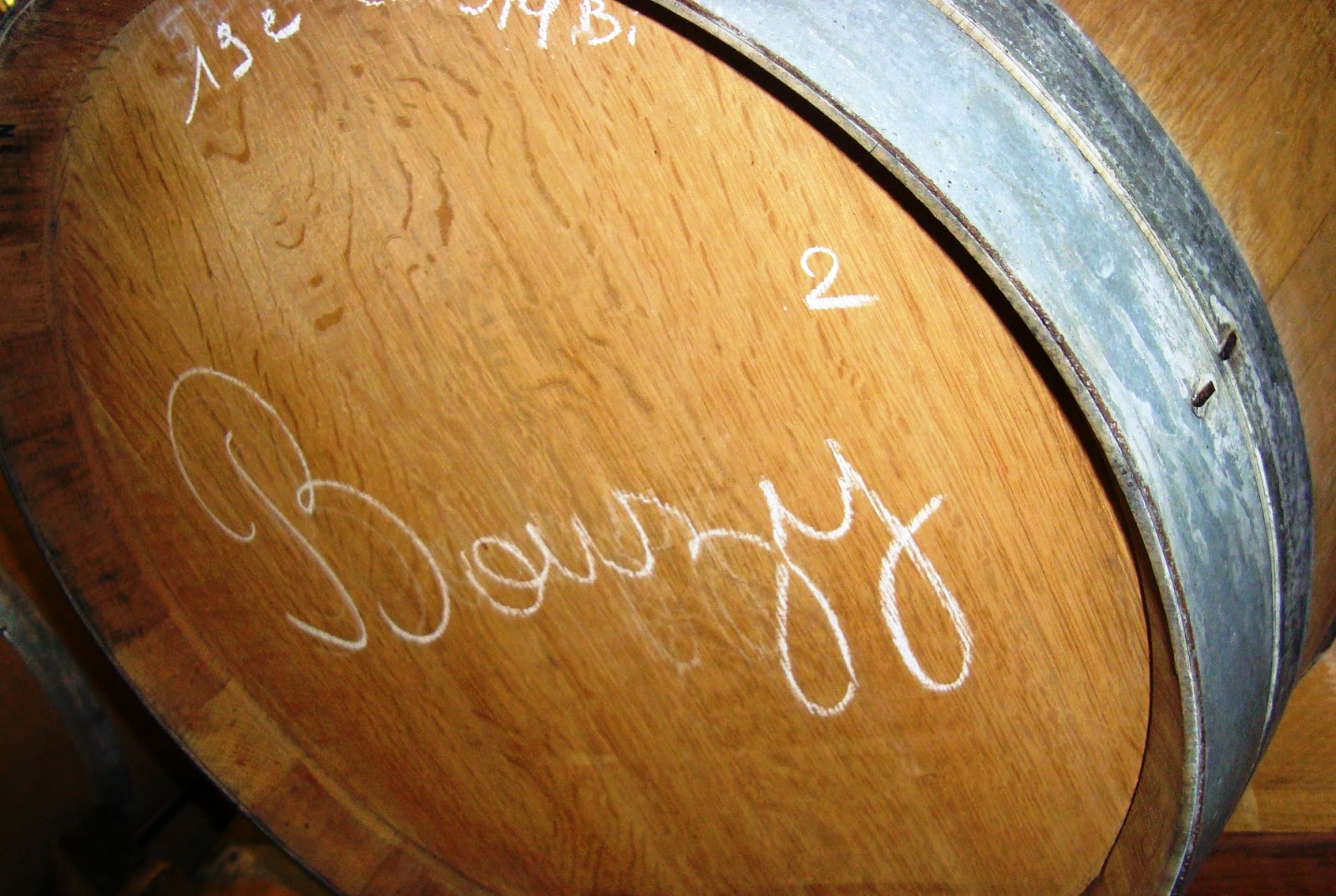 The houses can therefore draw on a variety of wines from vines from across the region in order to make up their final Champagne blend. As well as varying the proportion of the grape varieties used, the same variety will have a different flavour profile when grown in different soil, with a different aspect and so on.

Champagne gets its sparkle from a second fermentation of those light, high acid base wines, which occurs in each bottle. Before it can be released and sold as Champagne, though, the wine has to stay in bottle, where the wine interacts with the sediment of dead yeast cells (or lees) which, over time, contribute complex, toasty flavours which are typical of Champagne. 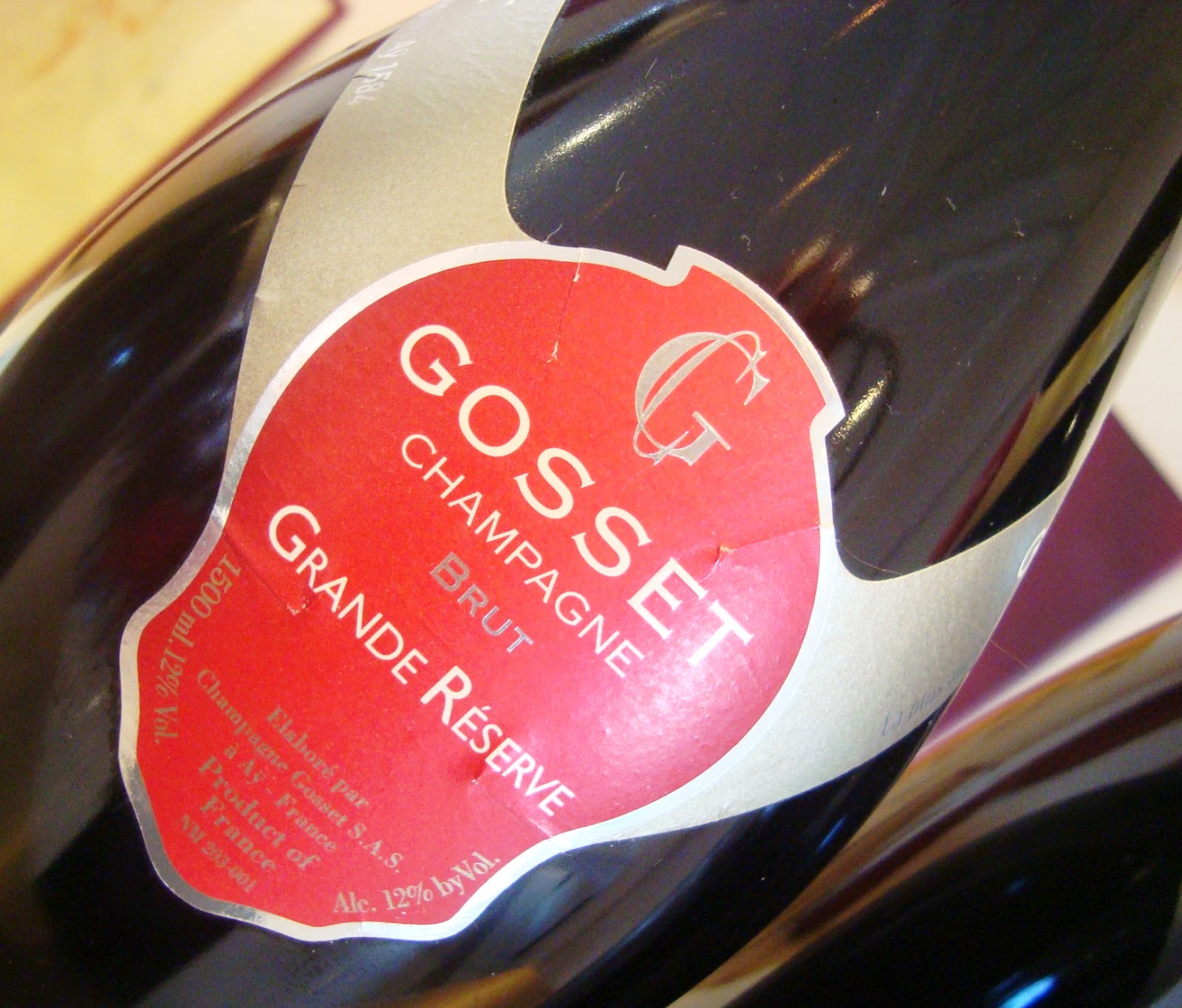 And we can’t forget the historical perspective. The people who make Champagne today are carrying on a tradition which goes back hundreds of years, during which time the region has dedicated itself to this single style of wine. It has also built up a powerful mythology; associations with famous historical figures which help to set Champagne apart from other “mere wines”.

So there is no single “magic bullet” which sets Champagne apart from all other sparkling wines. 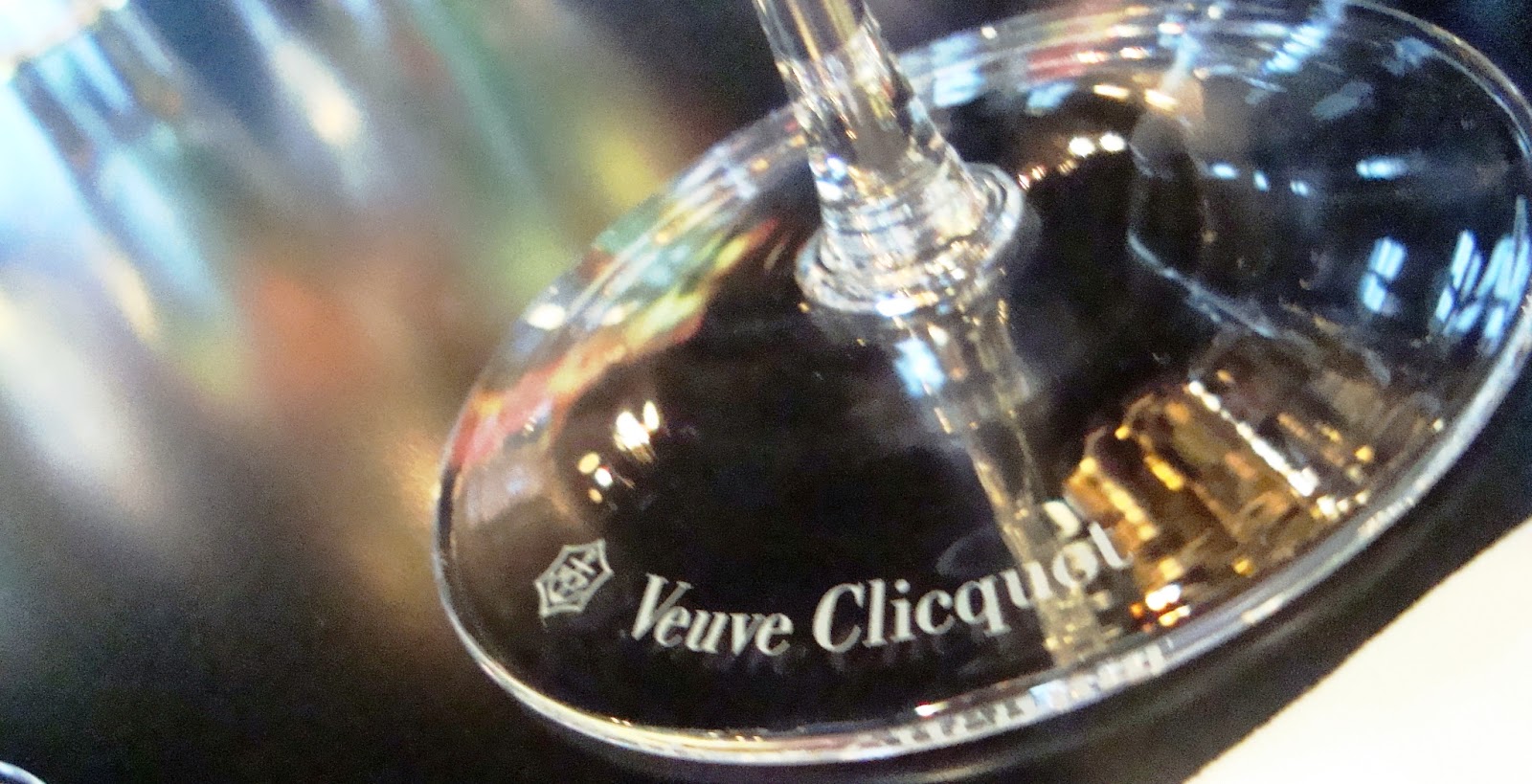 Other parts of the world can make sparkling wine using the same traditional method, with the same blend of grape varieties. They can even, like right here in Southeast England, have the same chalky soils and marginal climate. But Champagne itself can never be replicated: the unique combination of factors, both natural and manmade, which exists there, is, in the end, what creates the essence of Champagne.
at 12:56 No comments: