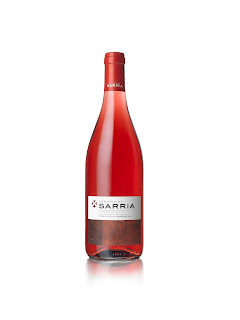 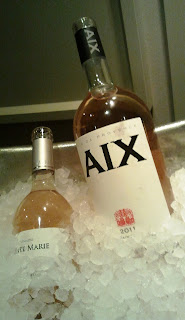 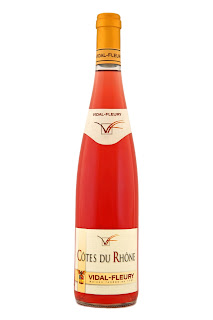 Vidal-Fleury Côtes du Rhône Rosé 2012 – around £11.49 from amazon.co.uk and Hailsham Cellars (East Sussex)
Pink wines from the Rhône valley sit somewhere in between the pale Provence-style rosés and those deeper-coloured saignée types stylistically.  It has great freshness (surely a prime requirement of pink wines) and a lively palate with a hint of stone fruits about it.  I could happily drink this on its own, but it has enough oomph to stand up to wedding buffet-style food.
at 01:33